How is it possible that in 9 days I will have 2 children?  I haven’t even mastered having 1 child yet…what the HELL am I going to do with 2?!?!  I know…zillions of people do it, and so can I….but for real????  This is scary stuff.

I think Miss A knows I’m scared….I just turned around and asked her what she was doing and found her with a wipe and she said “I’m cleaning”…good girl A!

I was all of 13 months old when my sister came to change our family and my life forever…I didn’t know anything, and I can’t remember life without her, but Miss A is just about 3 and she’s in for the shock of her life.  She’s so used to being the only child, getting all of the attention, and having us at her beck and call….duh duh duhhhhhhhh….that is all about to change!  I keep talking to her every night and telling her that when the baby comes home and is out of Mommy’s belly, I will still always love her.  She’s got no clue!

My Dr. is now across the world in Hong Kong until next Saturday.  I will be taking it ridiculously easy from today on…and I hope that on April 8th, as scheduled…this baby comes! 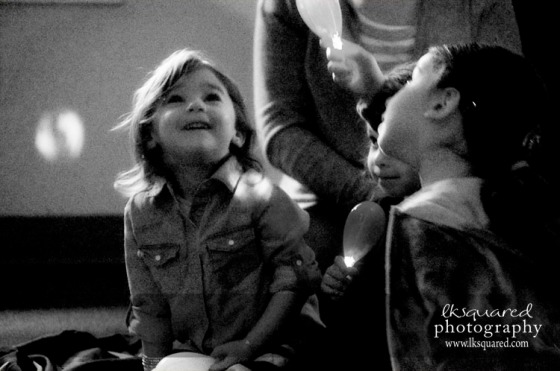 The only child enjoying the wonder of bubbles with her best friend!

Sour lemonade….but I guess it is better than straight lemons 😉

I haven’t really gotten too used to living in this new place.  I acclimated to living in Brooklyn when I moved in with Mister LK, and I really enjoyed it.  I like to think of myself as adaptable.  I just can’t adapt here.  I think it is a different planet or something?  But I’m trying to make the best of it…so on days when Miss A is not in school, we try to find something to do that is not “sit at home and watch tv”.  Last month it was a particularly warm day and we decided we would check out the Staten Island Zoo.

First, they put this fun picture spot outside one of their exhibits…

So Miss A was really excited about seeing the penguins.  Womp Womp….no matter where we searched, there were no penguins.  We checked everywhere…

We did find a leopard.  A single leopard.  And while this cat was beautiful…when Miss A said “Where is his mommy???”, my heart about broke.

We decided it was time to head out to the children’s petting zoo … we passed an Emu and again she said “Mommy…where’s the bird’s friends, he’s all alone”.  Why is this kid so damn smart???? Thankfully right next to that were a pair of sea otters playing and that made sense to her.

We ended up with a favorite part of the zoo….the donkeys. 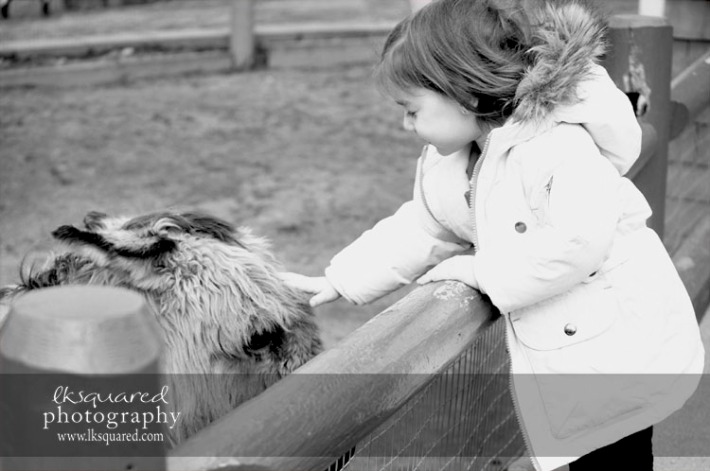 1 hour of entertainment for $8.  I guess it could have been worse!

So far we’ve tried the Zoo, the Children’s Museum, the mall….and we’re about out of places to go.  I know there are a few parks that are closed since the storm, and I have a recommendation for another that is open but it has been too cold…hoping we’re home soon & can play with our friends without an hour+ drive & $500 in tolls!

I know it is March.  I know Valentine’s Day was last month, but … I’m playing catch up.  I’ve been sick and up all night for about a month (getting ready for that newborn thing again I guess?)…and oh yea – I’m 9 months pregnant.  This pregnant with a toddler is H A R D!

So anyway … my little Valentine stole my heart this year.  She was continuing on her nice streak & it was a school day!  Winning! 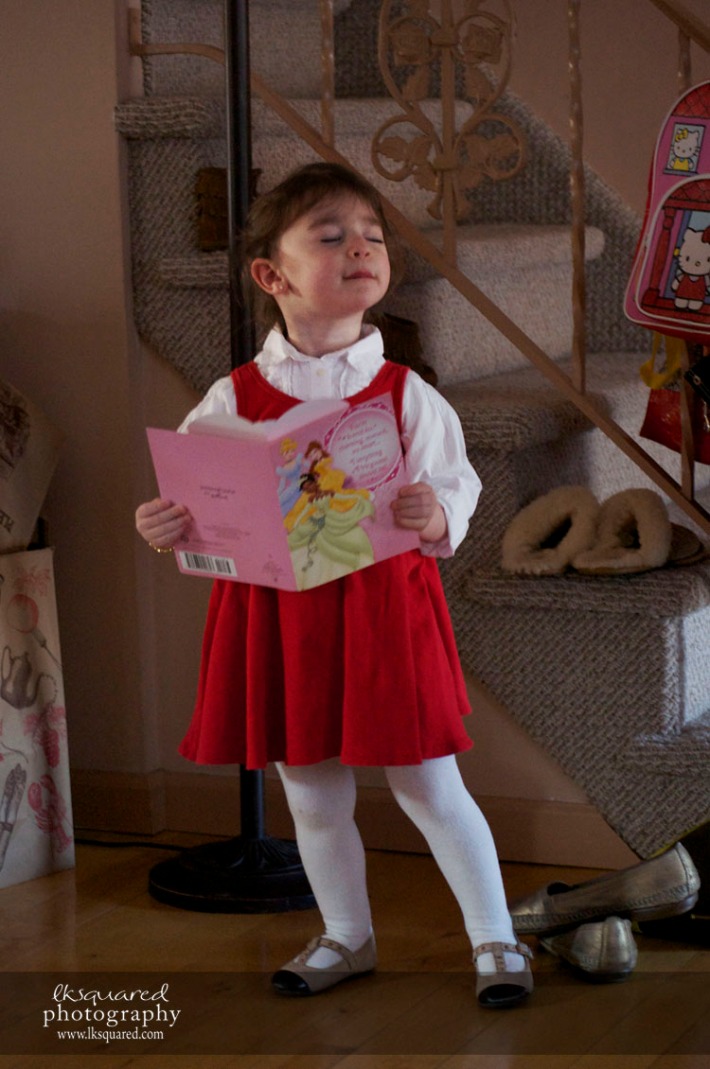 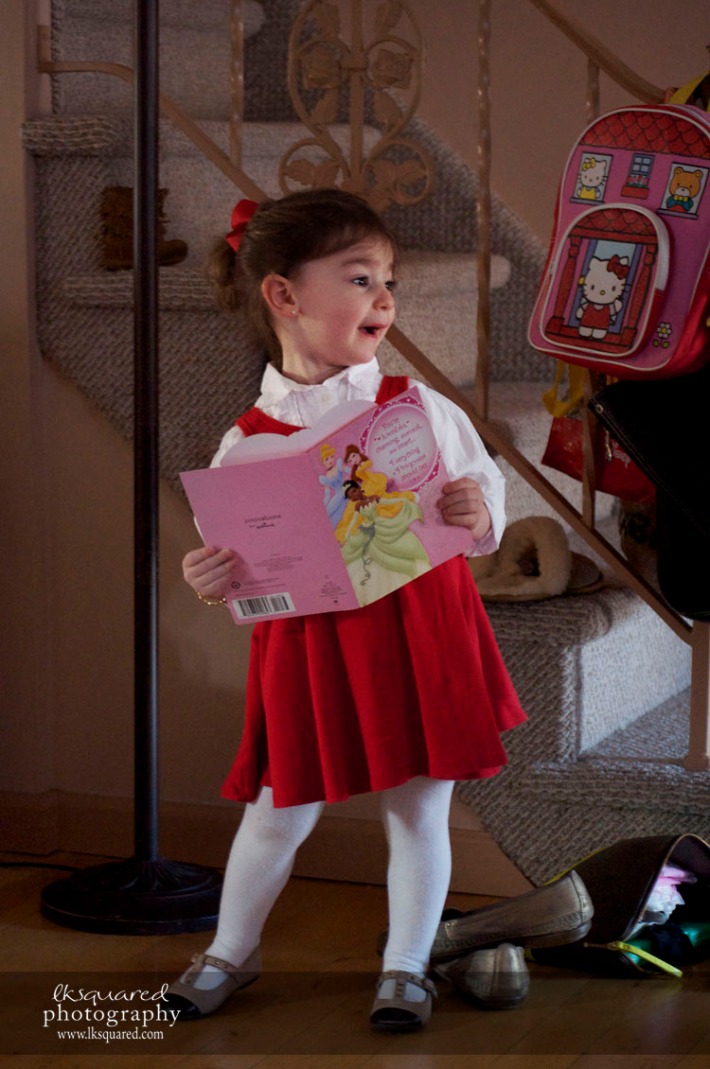 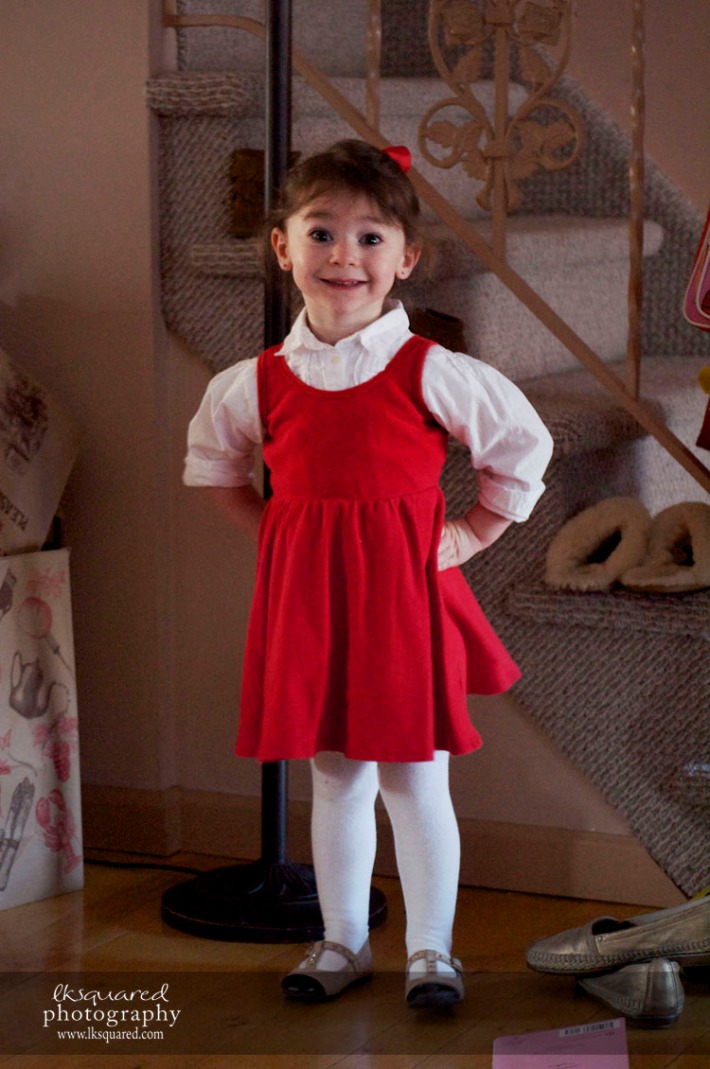 Hope everyone had a nice Valentine’s Day … a month ago!

Hoping to get the rest of our life updated on here very soon!