Sour lemonade….but I guess it is better than straight lemons 😉

I haven’t really gotten too used to living in this new place.  I acclimated to living in Brooklyn when I moved in with Mister LK, and I really enjoyed it.  I like to think of myself as adaptable.  I just can’t adapt here.  I think it is a different planet or something?  But I’m trying to make the best of it…so on days when Miss A is not in school, we try to find something to do that is not “sit at home and watch tv”.  Last month it was a particularly warm day and we decided we would check out the Staten Island Zoo.

First, they put this fun picture spot outside one of their exhibits… 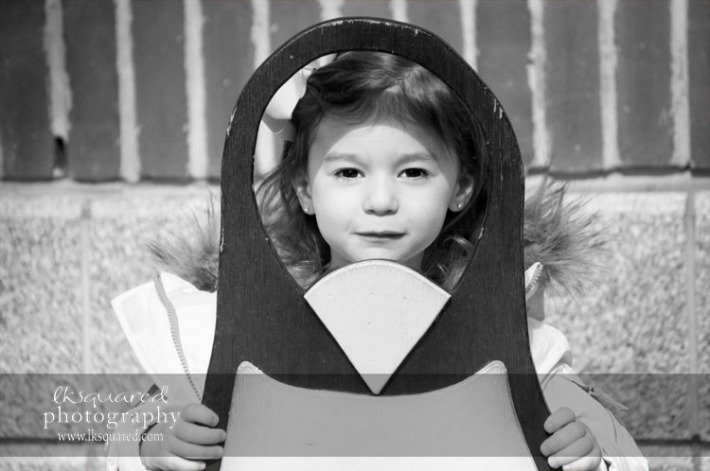 So Miss A was really excited about seeing the penguins.  Womp Womp….no matter where we searched, there were no penguins.  We checked everywhere… 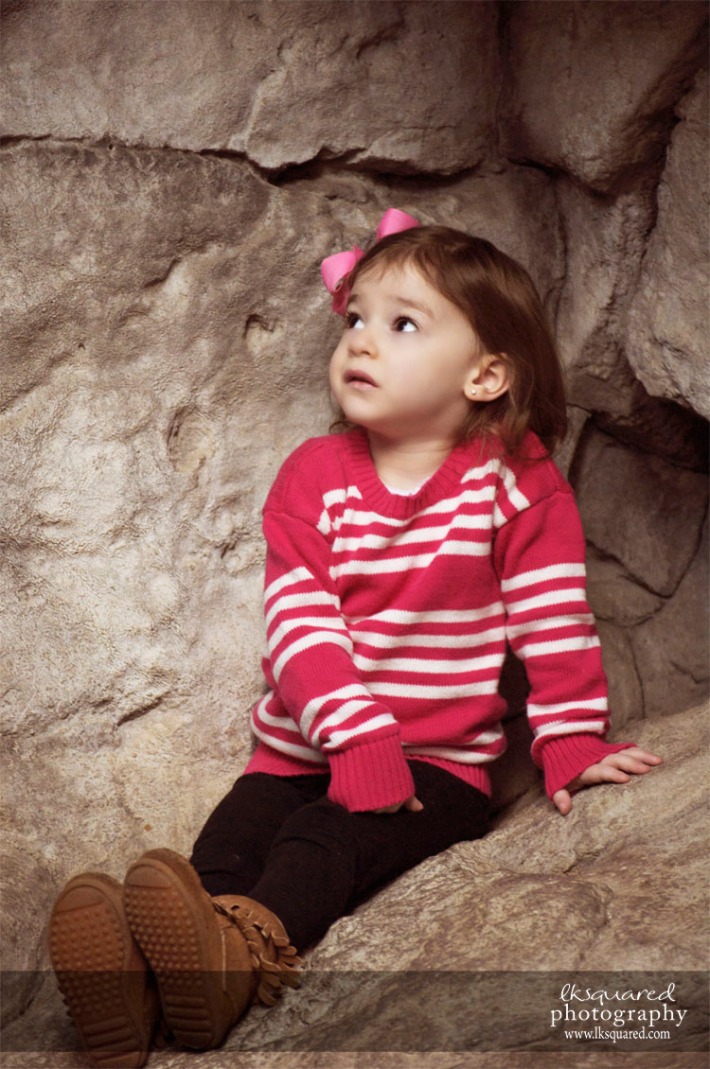 We did find a leopard.  A single leopard.  And while this cat was beautiful…when Miss A said “Where is his mommy???”, my heart about broke. 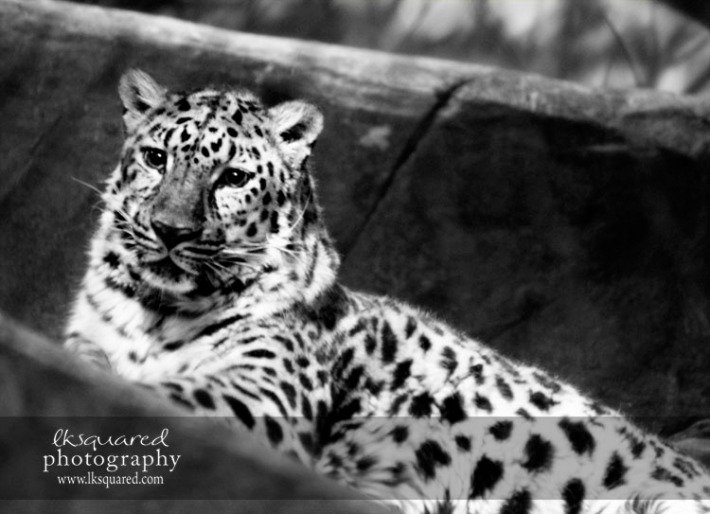 We decided it was time to head out to the children’s petting zoo … we passed an Emu and again she said “Mommy…where’s the bird’s friends, he’s all alone”.  Why is this kid so damn smart???? Thankfully right next to that were a pair of sea otters playing and that made sense to her.

We ended up with a favorite part of the zoo….the donkeys. 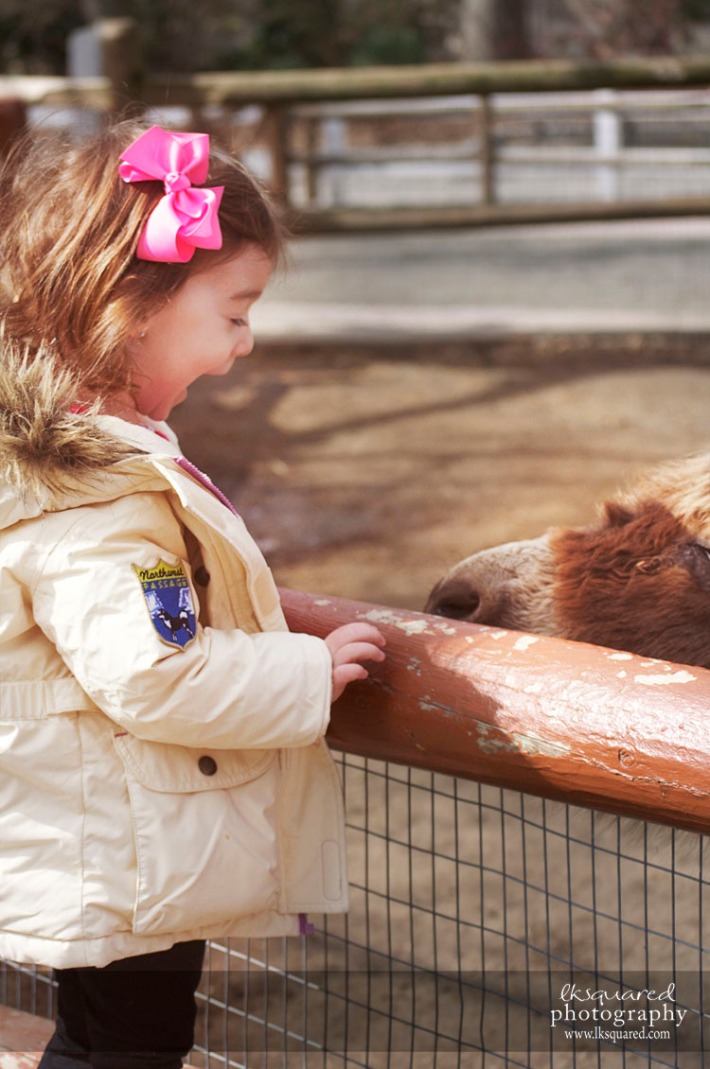 1 hour of entertainment for $8.  I guess it could have been worse!

So far we’ve tried the Zoo, the Children’s Museum, the mall….and we’re about out of places to go.  I know there are a few parks that are closed since the storm, and I have a recommendation for another that is open but it has been too cold…hoping we’re home soon & can play with our friends without an hour+ drive & $500 in tolls!